America should resist the temptation to weaken the dollar 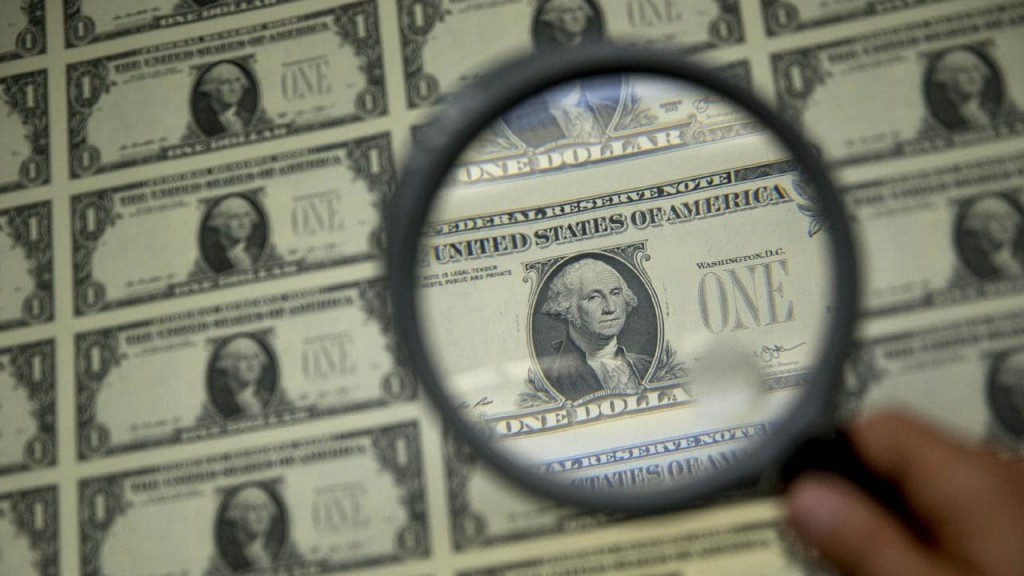 Usually the pre-eminence of the dollar is a source of pride for whoever occupies the White House. But for weeks President Donald Trump has been grumbling about the consequences of its status and its current strength. He sees other countries’ trade surpluses with America as evidence of a “big currency manipulation game” (see article). He has dropped hints that it is a game that America ought to play, too. If that hurts foreign holders of dollars, so be it.

So far this is mostly a war of words, but it could easily escalate into something worse. If America concludes that its trade partners are using unfair tricks to weaken their currencies, it may claim the right to do the same. There is even speculation that direct intervention to weaken the dollar might be countenanced. A cold-eyed assessment says this would involve lots of trouble for at best a transient benefit. It would also undermine one of America’s key assets—its open capital markets.